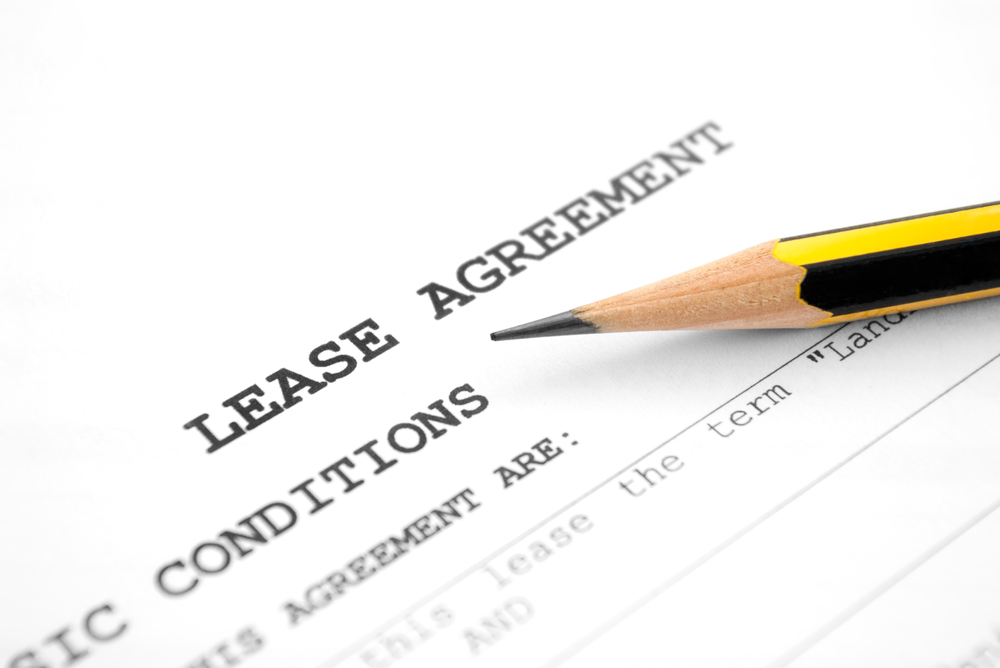 A lease is the first foray into real estate for many young entrepreneurs. With the exception of the dorm occupancy contract in college, and possibly a residential apartment lease in graduate school, most entrepreneurs have not given much thought to real estate generally and leasing in particular.

There are two broad categories of leases in the office and industrial market space – NNN leases and gross leases. The first type is referred to colloquially as a triple-net lease, a net net net lease, NNN lease, or a net lease or some variation of that theme. For this purpose, we will refer to it as a NNN lease. When you enter into a NNN lease, the rent that is paid on a per square foot basis is net (meaning it does not include) costs for common area maintenance expenses, landlord’s insurance costs, and real estate taxes. Those fees will be in addition to any costs of the underlying base rent.

While there are a few quirks affecting how these NNN lease charges are passed through (a topic for another discussion), mechanically, they operate as follows.  Assume, by way of example, that base rent for certain premises is $10 per square foot, you will pay, on a monthly basis, the monthly share of $10 per square foot plus any costs to operate the building (i.e., common area maintenance or operating expense charges), the cost of landlord to obtain insurance with respect to the building as well as any real estate taxes that affect the building. Many office leases include these costs in the base rent calculation and tenants pay any increase after what is referred to as a base year, but the concept is the same.

In a gross lease, and there are variations on this type of lease as well, the rent that is paid includes all of those charges netted out of the NNN lease. Note that at times, electric, telephone, and similar charges may not be included in gross rent, but as a general rule a gross lease includes all of the extras.

The gross lease effectively grosses up the underlying base rent to include the costs to operate the building, the cost of landlord to obtain insurance with respect to the building as well as any real estate taxes that affect the building. By including those costs in the base rent, a gross lease provides for effectively 100% certainty as to the monthly rental payment (subject to the caveat regarding electric, telephone, and other similar charges mentioned above).

In a short lease, which many entrepreneurs elect to enter into, it may make more sense to propose a gross lease as it eliminates negotiation over the operating expense which could rise dramatically on a year-to-year basis. Regardless of which path a tenant pursues, it is important that the tenant understands the difference between a NNN lease and a gross lease and in particular understands that the NNN lease, which is the most typical lease that you will see in leasing arrangements, does have hidden fees that a tenant who is a first-time tenant may not appreciate.