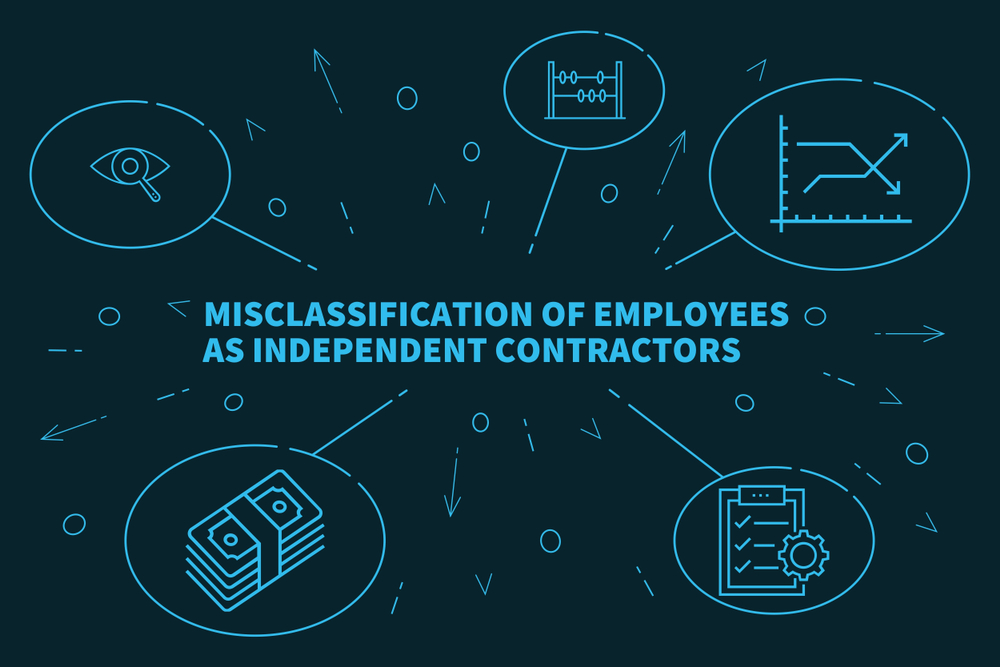 Classifying workers as employees or independent contractors is a fundamental element of any startup’s business. The nature of a startup’s relationship with its labor force may not only help define its culture, but may also define whether the business model is sustainable.

When is a Worker an Employee?

Many startups sensibly classify their workforce as independent contractors hoping to avoid headaches like scheduling workers, withholding taxes, and navigating federal employment laws. However, it’s not enough to hire a worker and simply define them as an independent contractor. The Internal Revenue Service (IRS) has strict classification guidelines that must be followed.

There is no single dispositive factor or definitive test that determines whether a worker is an employee or an independent contractor. Each case is judged on its individual circumstances. The IRS considers the degree of control and independence the worker has through these three factors:

What Does This Mean for Startups?

Employers who fail to properly classify workers may be liable for back wages, back taxes, and penalties plus interest. Unpaid trust fund taxes may even attach to business owners, despite bankruptcy. Startups and their legal counsel should evaluate the worker classification tests applicable in the jurisdictions where they do business (states do vary). Making proper worker classification decisions from the beginning will set the stage for business success. 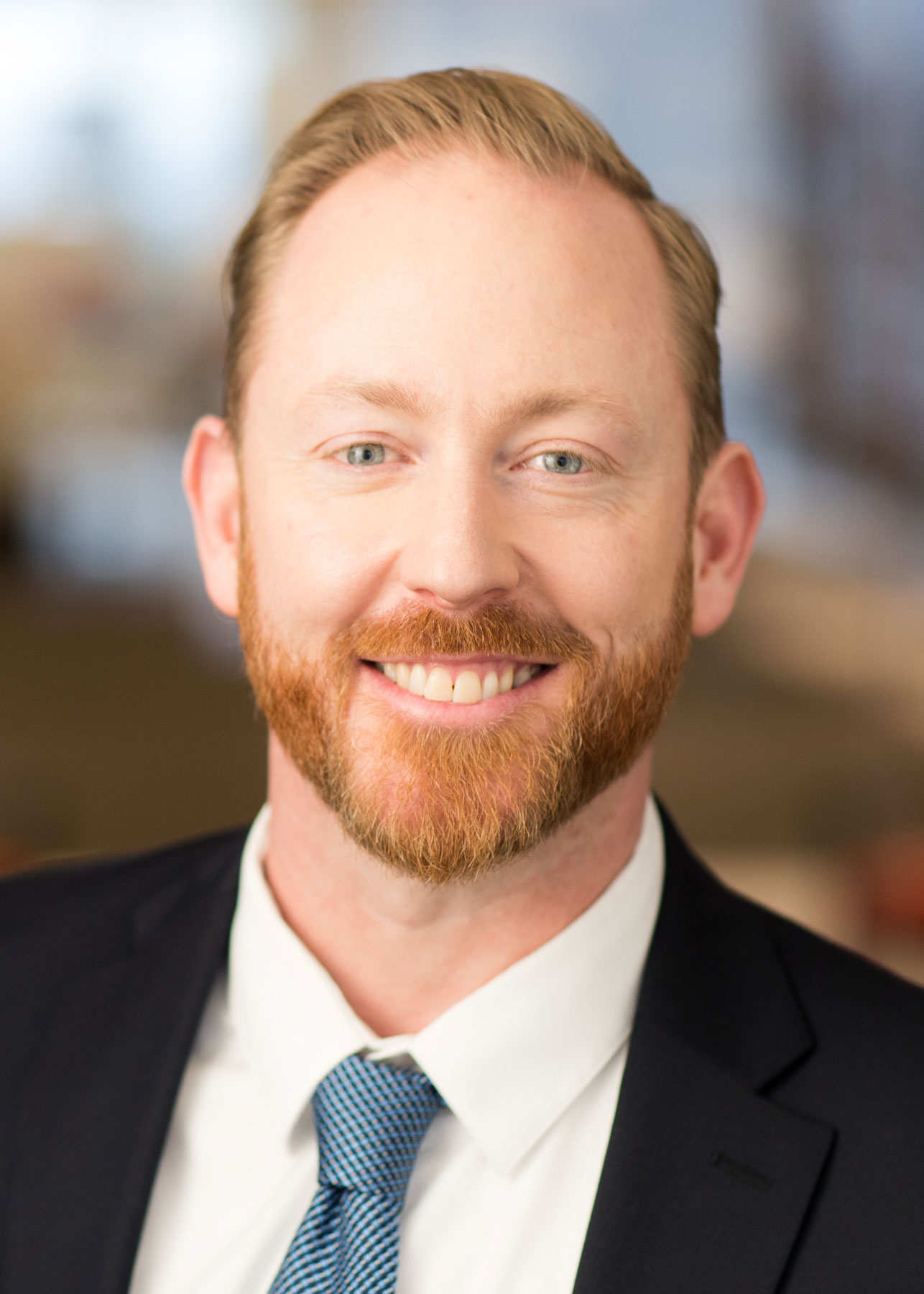